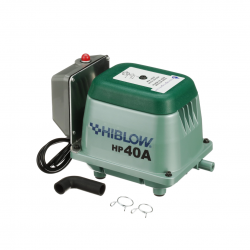 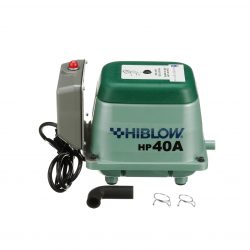 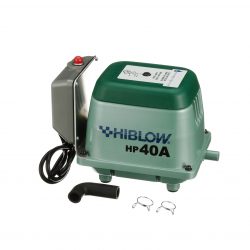 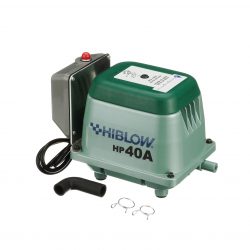 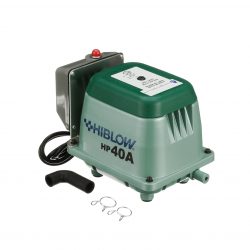 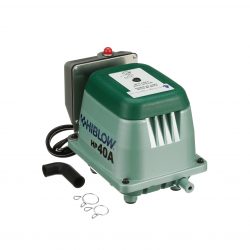 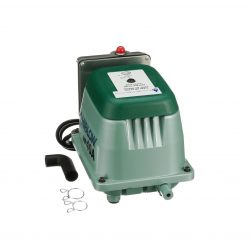 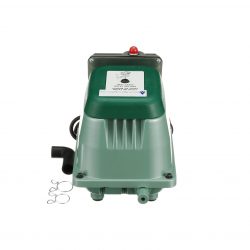 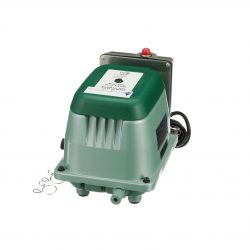 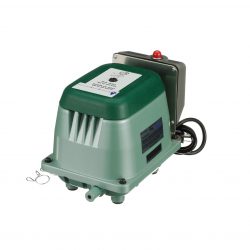 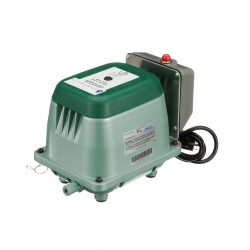 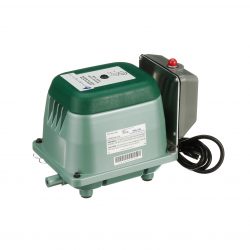 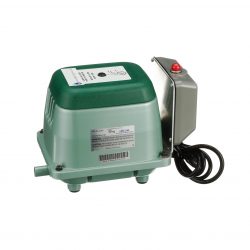 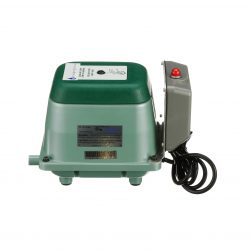 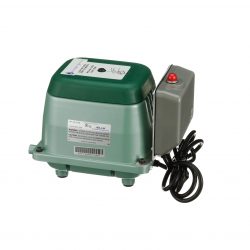 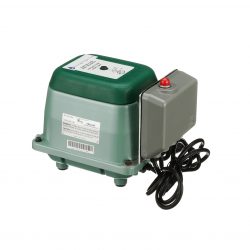 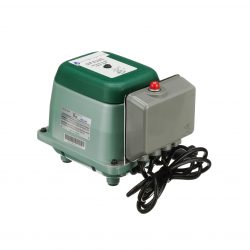 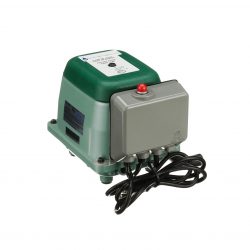 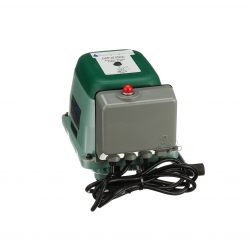 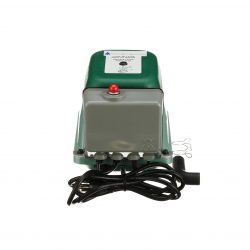 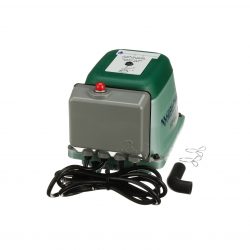 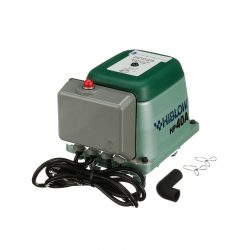 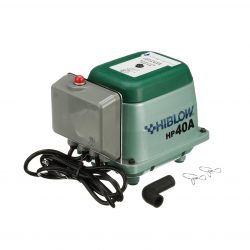 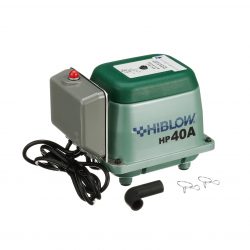 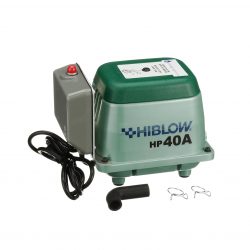 A typical septic system relies on a two-stage tank: the solids are deposited, and then the liquid runoff is routed underground. Anaerobic (oxygen-disliking) bacteria process the waste, and the liquid is run through some kind of leach bed, usually with sand filters, to clarify the liquid.

An aerobic septic system is different. It usually has either more tanks or more chambers in the tanks -- solids collection, an aeration chamber, and then a settling tank. Sometimes there is a final stage to sterilize the wastewater before it is released into a pond, ditch, or lawn sprinkler system. These systems can produce a wastewater clarity of 98% or higher.

The aerobic system processes waste more quickly, because of the larger and more vigorous nature of the bacteria. But because they are aerobic and require oxygen, the system must be well aerated, or the bacteria will die.

This is why you need a septic air pump. It not only delivers oxygen to your system, but it also breaks the solids into smaller particles that are easier for the bacteria to digest. If the air pump isn't installed or working properly, the aerobic bacteria will perish, and the system will become colonized with anaerobic bacteria.

Since anaerobic bacteria take more time to break down sewage, if the system reverts to this process, it will discharge wastewater fluid that isn't fully processed. It will essentially release raw sewage into your dispersal routes—and that’s why choosing the right air pump is so important.

The Hiblow 40-1070A Septic Air Pump has an 8-year lifetime, which is the best in the business. It is the smallest available unit for 500 gallon-per-day (GPD) aerated septic systems and is the most energy-efficient option for its capacity. This model can also be used to aerate water gardens and small ponds.

Unlike the Hiblow 40-0110, the 017A comes with a pre-installed alarm, so you don't need a separate panel with a pressure switch. There are three modes of operation: Run, Mute, and Test. Run mode is for normal operation, the Test mode activates both visual and audible alarms to test for function, and Mute will eliminate the sound, but leave the visual alarm active.

Quiet and energy-efficient, the HP-40 series produces a sound of only 32db, measured at a distance of 1 meter. The 017A has one of the longest operating lives among air pumps for this application—up to 8 years. Additional specification information is as follows: 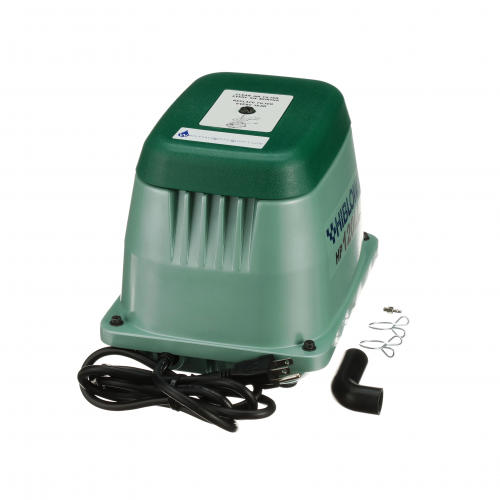 The Hiblow HP-120 is a power-efficient septic air pump designed with a linear diaphragm pump. This specific pump contains only