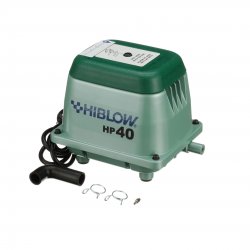 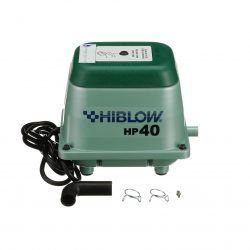 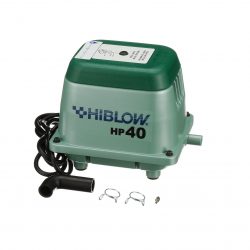 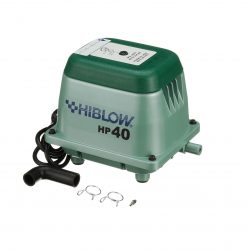 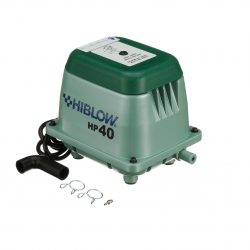 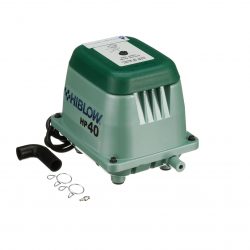 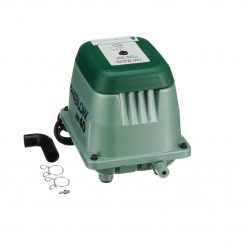 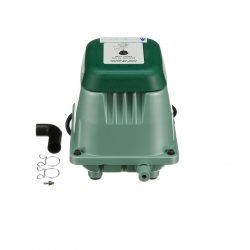 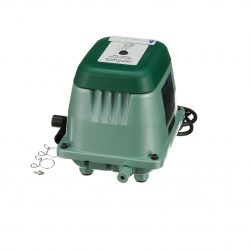 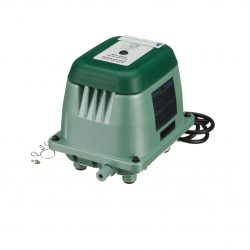 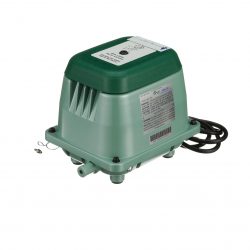 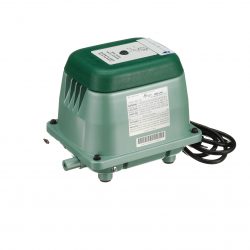 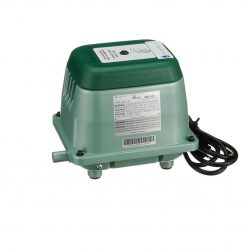 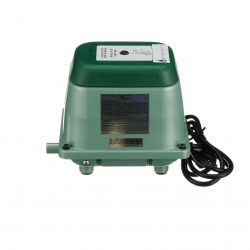 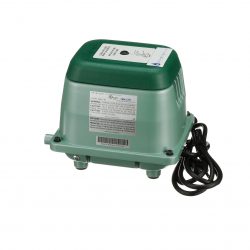 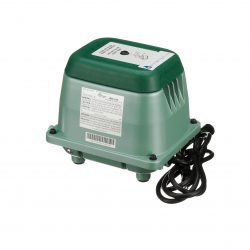 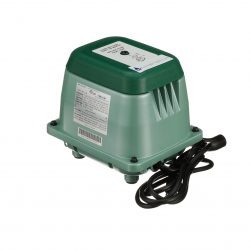 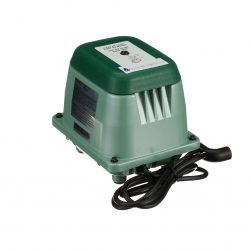 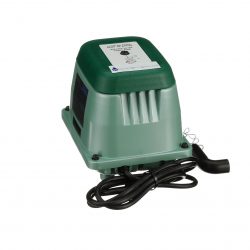 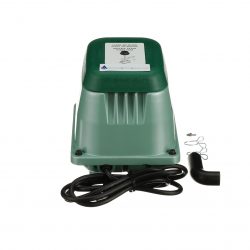 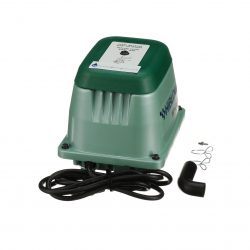 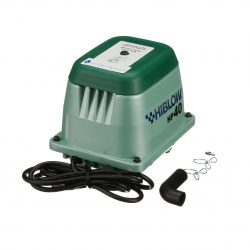 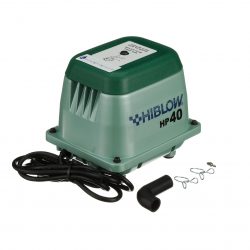 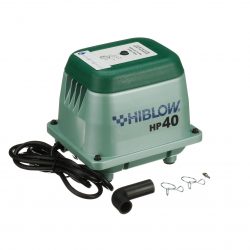 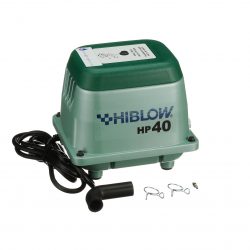 Unlike the typical septic system, which relies on two-chambered tanks, anaerobic (without air) bacteria, and a system of leach lines and sand filters, an aerobically-based system relies on oxygen-dependent bacteria. An aerobic system usually has more chambers in the tanks or more tanks altogether. The first stage is solids collection, followed by an aeration chamber, then a settling tank. Some systems even have a final sterilization stage, where the wastewater, of 98% or more clarity, is disinfected before being routed into ponds, ditches, or lawn-watering systems.

An aerobic system relies on the more vigorous, oxygen-loving cousins to anaerobic bacteria. As their name suggests, they need oxygen to survive. This is where a septic air pump comes in. It not only delivers life-giving oxygen to your army of waste-consuming bacteria, but it also breaks the solids into smaller particles that are easier to devour. If the air pump quits working, the aerobic bacteria will start to die off, and the system will instead run on anaerobic bacteria.

Anaerobic bacteria are less efficient and take more time to break down sewage. As a result, the aerobic system overrun with anaerobic bacteria will discharge wastewater fluids before they are properly broken down. This means, in essence, that the system will begin to release what amounts to raw sewage. This can be a serious problem, and that’s why choosing the right air pump is so important.
The HP-40-0110 pump is used for some 500 gallon-per-day (GD) treatment systems, and can also be used to aerate water gardens and ponds. This will prevent algae overgrowth due to stagnation, and improve the overall quality of your aquatic ecosystem.

Quiet and energy-efficient, the HP-40 series produces a sound of only 32db, measured at a distance of 1 meter. It has one of the longest operating lives among such pumps, and the diaphragms are some of the sturdiest on the market. Additional specification information is as follows: 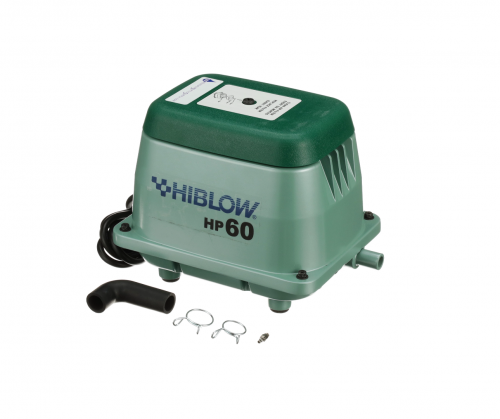